With the rise of software, Dash Dash exists to bridge the divide between the technical and the non-technical by making the Linux documentation more approachable.

Instead of having to take the red pill and become Neo from the Matrix, Dash Dash breathes new life into technical documentation by adding a bit of poignant design and precise typography. What once felt like a maze of weird symbols and hyper intense colors, now are visually subdued and easier to understand.

As we witness the continued proliferation of technology which enables everyone to build tools to alleviate mundane tasks, the inevitable next step is to learn the command line. Dash Dash adds a memorable micro-brand to every command while also highlighting the most common commands in each section. 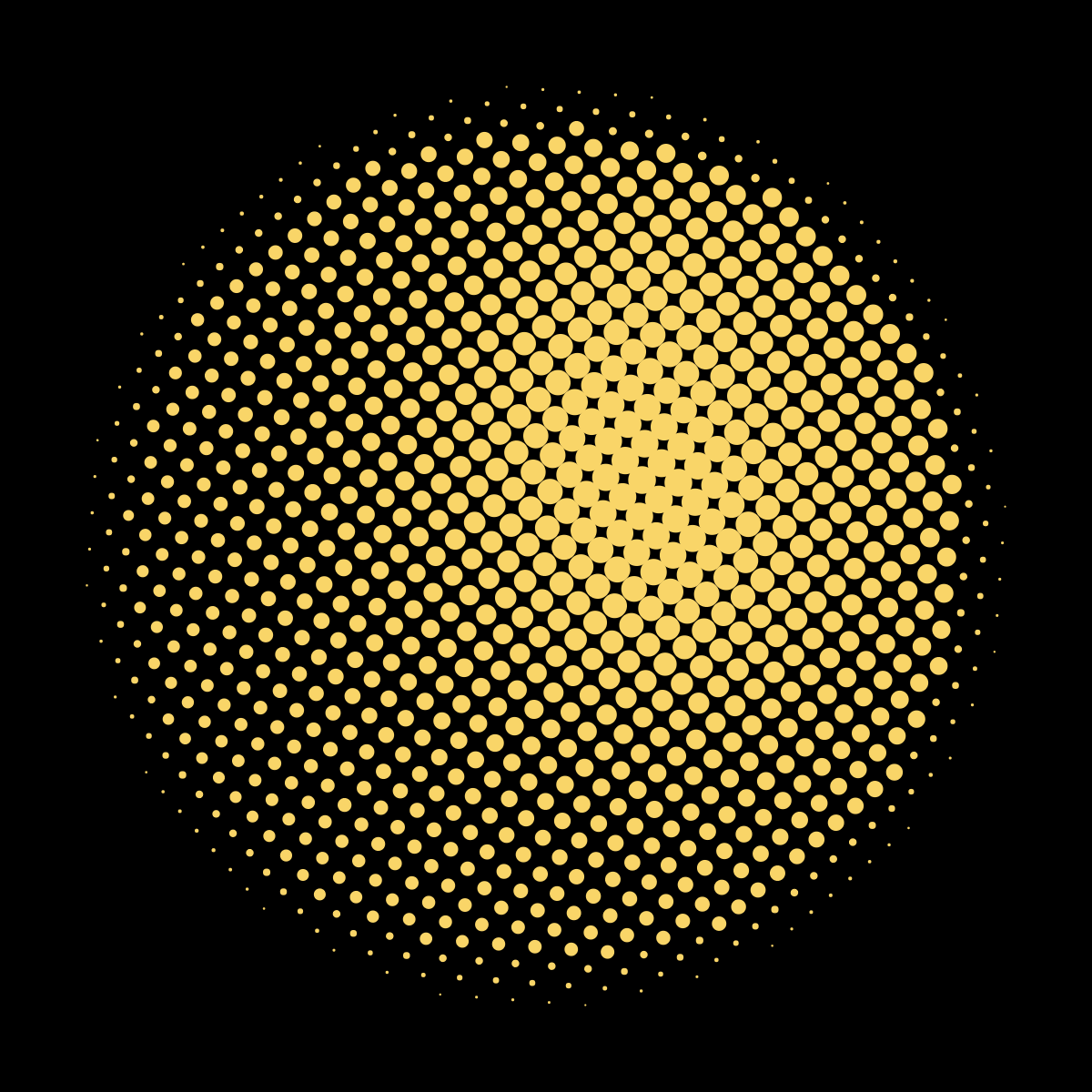 The making of Dash Dash